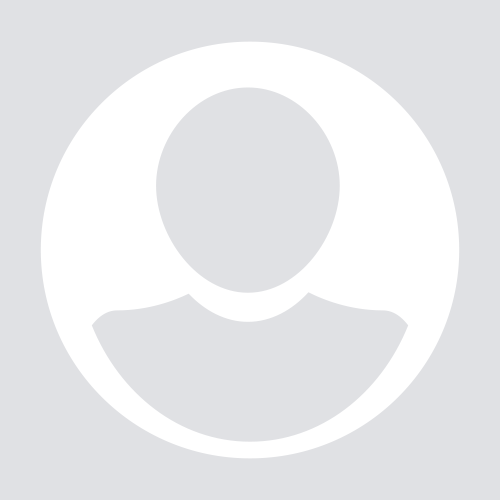 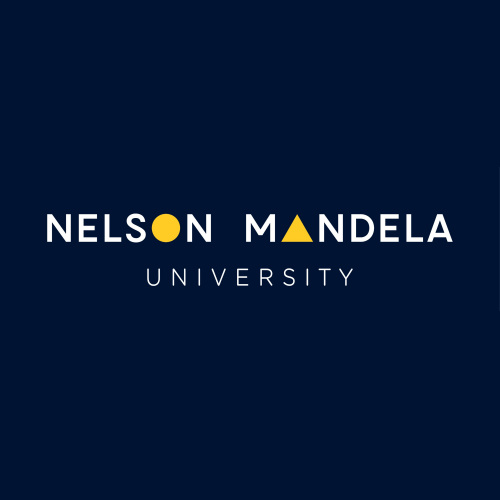 Nelson Mandela University online application for 2021 (NMU): (formerly Nelson Mandela Metropolitan University, NMMU) is a South African university with its main administration in the coastal city of Port Elizabeth. Nelson Mandela University was founded through a merger of three institutions in January 2005, but its history dates back to 1882, with the foundation of the Port Elizabeth Art School. The University draws international students from all over the world. There are over 3,000 international students, including students from the United States, France, China, Germany, Belgium, Denmark, Finland, Netherlands, Norway, Sweden, United Kingdom and many African countries.

The university currently uses six campuses. Five of them are located in Port Elizabeth, and one is in George. The South, North and Second Avenue campuses are all situated in Summerstrand, Port Elizabeth close to the beach.

South Campus is the main campus of Nelson Mandela University and it houses the main administration in its 18-story Main Building and is home to Nelson Mandela University’s Vice-Chancellor. It was built on 830 hectares (2,100 acres) of land donated by the then Port Elizabeth City Council. The campus was declared a nature reserve in 1983, which covers 830 hectares and a conservation site for fynbos vegetation. The reserve has 22 mammal species (including springbok), 16 reptile species, four amphibian species, and 66 bird species. The 4.8 km Grysbok Trail is great for hiking and starts at the Biological Sciences parking area. Nelson Mandela University is also the only university in South Africa to offer game drives in a 4X4 vehicle. The campus is also home to the High Resolution Transmission Electron Microscope centre housing four state-of-the-art electron microscopes, including the only double aberration corrected transmission electron microscope on the African continent, making Nelson Mandela University the only place in Africa where one can view atoms.

North Campus is located adjacent to the South Campus. It was the main campus of PE Technikon before the merger. The campus houses the Engineering Building including a recently built bitumen Lab, conference centre, and many of the university’s support services along with the Art School. The Nelson Mandela UniversityArt School has a stained glass studio and is the only university in South Africa to offer studies in stained glass. This Campus has residence facilities for over 1000 students and also offers sport facilities and recreational areas.

The campus was the PE Technikon’s College Campus, and is now used for various diploma programmes. The campus is situated directly opposite the Boardwalk Casino and Entertainment complex and is about 5 km from the North and South Campuses. It houses the Business School – the first building in South Africa to receive an official Green Star design rating by the Green Building Council of South Africa (GBCSA) which uses this building as an official benchmark standard for future building designs in South Africa. Also on this campus is the university’s Archives and Exhibition Centre and the Governance unit. In addition, the campus offers sport and recreation facilities and residence accommodation for about 500 students. The Department of Fashion and Textile Design also calls Second Avenue home. The MMM Loubser Hall is on this campus which often hosts concerts and shows for the student body.

The campus is located along Johnson Road in the Missionvale area, within reach of communities such as Zwide and New Brighton. It is accessible on the thoroughfare between Port Elizabeth and Uitenhagea location identified as a major growth area by the Nelson Mandela Metropolitan Municipality. The Campus offers academic programmes in Engineering, the Built Environment and Information Technology, Business and Economic Sciences, Health Sciences and Law and will soon be home to the university’s Foundation Studies programme in the Faculty of Education. It was the PE campus of Vista University, and now houses the largest indoor venue in the Province.

The campus was used by Rhodes University, prior to becoming the initial campus of the University of Port Elizabeth. It is located in PE’s central business district. It was recently home to the university’s Business School but is now being converted into the university’s art hub. The historic buildings on this campus are home to the School of Music, Art & Design’s postgraduate programmes, the Jazz Unit, a conservatoire, a culturally-focussed “American Corner” to promote cultural engagement and a visual arts incubator providing technical and business support to selected “incubates” as they start up their own creative businesses. The campus also houses the newly built Oppidani (Off-Campus) Study Centre for students who live off campus, including a computer lab that is available throughout the week.

This is the university’s newest campus (under construction in the early part of 2017) and is situated in Summerstrand, Port Elizabeth – in between the North and South Campuses. The Campus will focus on the inter-disciplinary Ocean Sciences activities of the university.

The George Campus is located 8 km outside the city centre (between George and Knysna) and specialises in environmental studies, particularly forestry, nature conservation and game ranch management. The George Campus is at the foot of the Outeniqua Mountains of George in the Southern Cape. The Campus aims to be a knowledge catalyst for the green economy and a more sustainable future through research, engagement, quality teaching and learning, innovation and entrepreneurship. The campus has gym facilities, a swimming pool, rugby stadium, football and cricket fields, tennis and squash courts, mountain bike and hiking trails, as well as residence facilities. 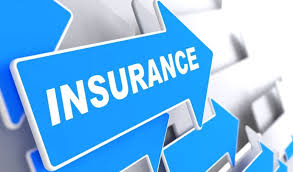 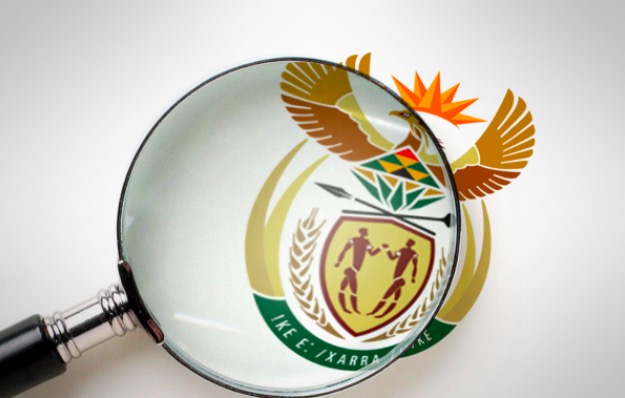 CSG Security Latest Vacancies and How to Apply

Crookes Brothers Limited Latest Vacancies and How to Apply

Coronation Fund Managers Latest Vacancies 2021 and How to Apply

Find a Job in your Locations
Career Categories